This revolutionary device helps stimulate the brain and body to streamline sports training.

Brain stimulation technology is achieved through headphones while listening to music, accelerating muscle memory. Following this neurotraining, the muscles respond more quickly to training so that it becomes more effective. The application allows users to target a certain area of ​​the body, depending on the objectives pursued.

Halo Sport is designed to improve the efficiency of training and acts, specifically, in the brain to amplify its natural plasticity. Through the neurostimulation made by this revolutionary equipment, a hyperplasticity of the brain is reached, which amplifies the brain’s ability to learn and adapt to performance training. All this helps athletes to get better results, much faster. The equipment is considered 100% safe and enhances efficiency in sports at the elite level. On their way to excellence, performance athletes use various holistic methods that directly or indirectly influence their brains. These methods include: meditation, visualization and acupuncture. However, they have effects at a certain level. They are not as effective as Halo Sport, which offers results obtained after decades of research and medical studies. Although it is recommended for performance athletes who need visible results, Halo Sport equipment can be a real help for anyone. 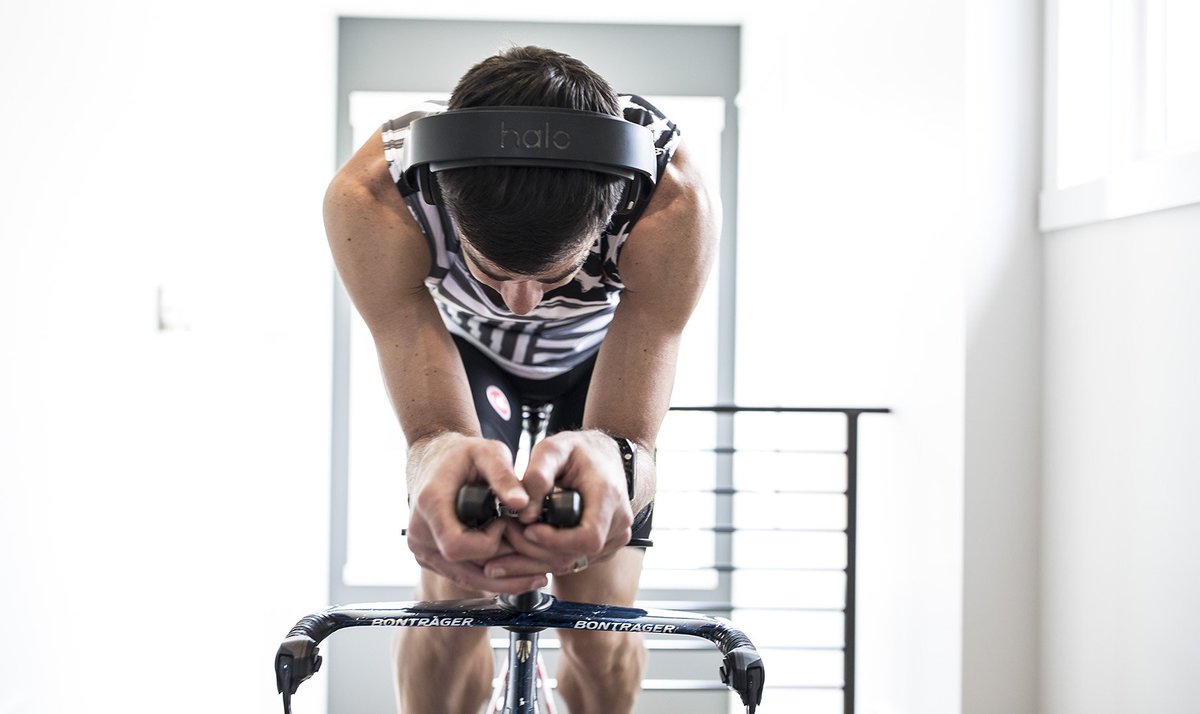 Benefits without side effects

Halo Sport is based on decades of scientific research into non-invasive brain stimuli. In fact, more than 2,000 scientific papers and articles talk about efficiency, reliability and safety for this revolutionary equipment.

A two-year study of 1,010 people using Halo neurostimulation technology shows the safety and effects observed. Each of the 1010 subjects was evaluated after stimulation to identify side effects and risks. In addition to the overall assessment, subjects were specifically interviewed for any scalp injury, headache, scalp pain, and seizures.

Direct transcranial stimulation has already been moved from the laboratory to people who need it. This non-invasive form of brain stimulation has demonstrated in a series of experiments, on humans and animals, for almost 5 decades, how it acts on the physiology of the brain, cognitive functions and behavior. Even if the effects of this equipment vary from individual to individual, it is not wrong to say that Halo Sport amplifies the performance of all people. It is not just for performance athletes. In a society where success is sometimes sought without too much effort, the performance achieved with the help of such technologies – well tolerated, relatively cheap and available – is particularly attractive.

Movement is particularly complex: every time the body moves, tens of thousands of neurons transmit signals. The human body is endowed with about 100 billion neurons, of which only 11 billion are in the cerebral cortex. Neurons have a great ability to transmit electrochemical signals. Whether we train for a marathon, study a piano piece, or work, our brains need stimulation. The unique ability of the brain to adjust – plasticity – helps a lot to achieve the desired results.

Plasticity is how our brain can strengthen the relationships between neurons and even form new functional pathways. Through this process, one progresses from an average level of movement of the beginner to the strong and precise movements of a professional.

At the same time, by stimulating the cortex, the muscles will be much more efficient and will reach a better performance in different ways.

Motor skills rely on the brain to send signals to the correct groups of muscles and parts of the muscle in the correct order. Through plasticity, our brain is able to ensure the ability of neurons to work together for precise results, regardless of the activities performed.

Neurons can change their state by sending sequences of electrical pulses in various temporal patterns in the presence of external stimuli such as light, sound or taste. It is known that stimulus information is encoded in the pattern of action potential and is sent throughout the brain. In fact, it has been found that muscles are moved by this action potential and motor neurons that serve to turn the action potential generated by the brain into muscle contractions.

If through plasticity the brain can be so effective in hyperplasticity, its adjustment is much finer and faster, which means amazing results! And these results are goals that any person, sportsman or not, wants. 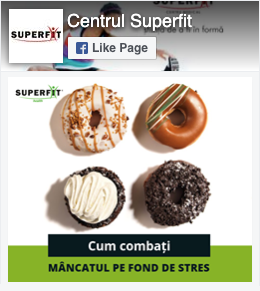 You can find out more about the cookies we use or disable them in settings [/ setting].

This site uses cookies in order to offer you the best user experience. The cookie information is stored in your browser and has the role of recognizing you when you return to our site and helping our team to understand which sections of the site you find most interesting and useful.

Strictly necessary cookies must be activated at all times, so we can save your preferences for cookie settings.

If you disable these cookies, we will not be able to save your preferences. This means that each time you visit this site you will need to enable or disable cookies again.

This website uses Google Analytics, Google Ads and Facebook pixel to collect anonymous information, such as the number of site visitors and the most popular pages.

Keeping this cookie enabled helps us to improve our website and measure the effectiveness of marketing campaigns.

Please activate the cookies strictly necessary so that we can save your preferences!